This year, at the Academy Awards, many people were honored, including Gary Oldman, Frances McDormand, Sam Rockwell, and Allison Janney to name a few. None of the choices were surprises, except Kobe Bryant; yes, Kobe Bryant the basketball star. He won the Oscar for best animated short film with, “Dear Basketball,” a film about Kobe and his relationship with basketball over the years. The film was created by Bryant, but was directed and animated by Glen Keane. The film talks about the way he got into basketball, rolling up his dad’s tube socks to use with his miniature hoop, and how he left basketball, retiring from the NBA because his body couldn’t take it anymore. Throughout the film, he expresses his love for the game, and ultimately, his thanks for all the game has given him. This short pencil-animated movie is a heartfelt tribute to the game of basketball, and one of its best players, Kobe Bryant. The film is linked here. 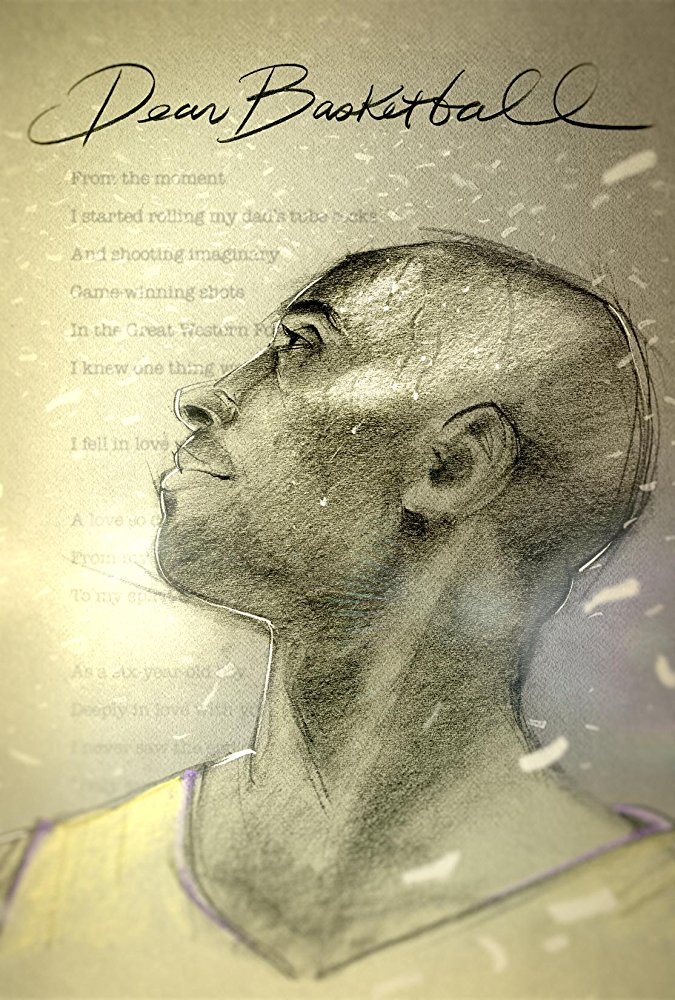 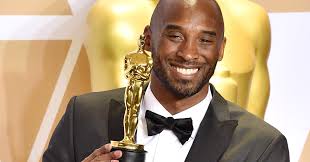