A couple of weeks ago, Maine and other states experienced an intense arctic blast. Temperatures frequently dropped below zero, and ice formed everywhere. The cold streak started around Christmas, and lasted until January seventh. Many low temperature records were broken in cities all over the country, including Boston, Baltimore, Providence, and Philadelphia. In fact, Frenchville, right here in Maine, got down to a whopping -40 degree wind chill! And that's not all, a city in Florida got down to 26 degrees! This cold snap was all caused by the jet stream (the stream of wind separating cold and warm temperatures) dipping uncommonly low, and allowing the cold air from Canada and the arctic circle to come into the country, and chill it to the bone. 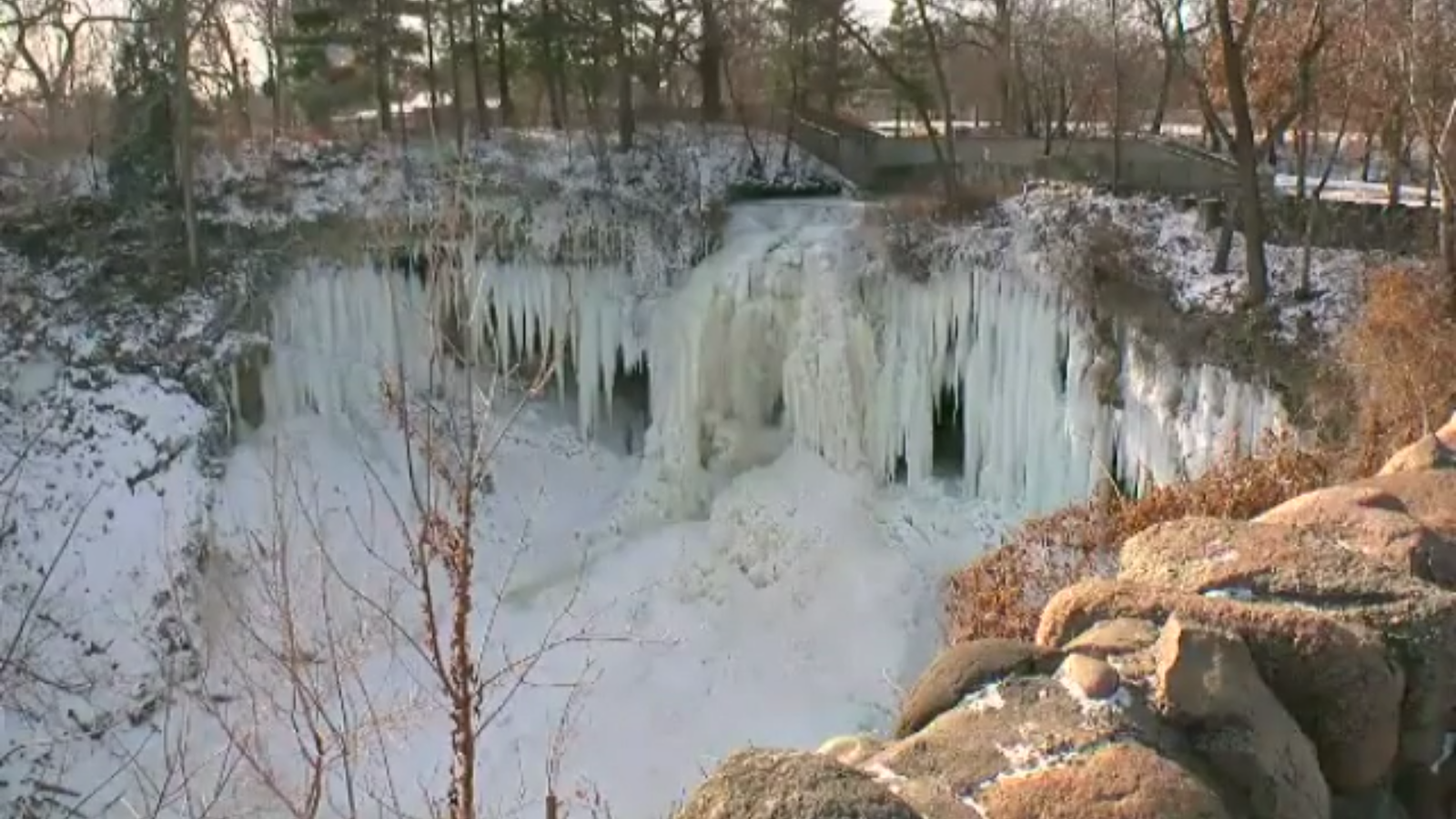 It got so cold, that even running water began to freeze. Fountains in cities all over the country began to freeze, and even this waterfall in Minnesota froze mid-descent. Even though the arctic blast has come to an end, we are still in the freezing temperatures! In conclusion, this cold blast was a chilling experience that we all are keen to forget.

weather.com
Fox8.com
Posted by The Mustang Stampede at 4:00 AM