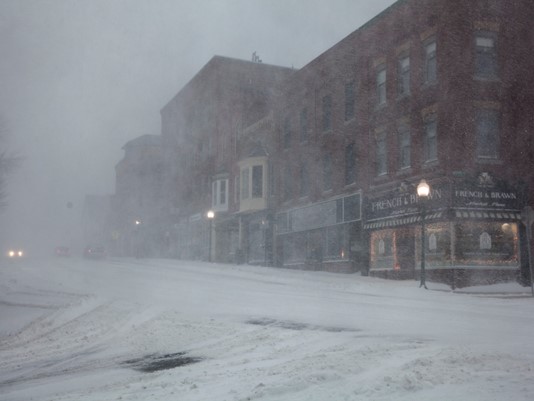 Wind blows with freezing temperatures outside.


Maine experienced negative temperatures at the end of 2017 and the beginning of 2018. Temperatures ranged from -5°F to -30°F during the first week of 2018. Students in Massabesic High School had to walk in between the two buildings to get to their classes. The cold weather lasted for almost a month, which got most students used to the freezing weather. A student named Riley Greenleaf says, “I was glad when we could walk outside without the cold air stinging my skin.” It hadn’t been this cold for a very long time, as it was dark and cold. Some cars had their batteries frozen by this cold weather and some schools had snow days due to the cold, but Massabesic didn’t. Students at Massabesic High School and the district itself had students out due to the weather. As the polar blast ended, temperatures shot up to 50°F which returned to a normal temperature of 20°F to 20°F. Most students were relieved that the cold temperatures had come to an end. A student named Nick Hammond says, “It was quite annoying when it was cold, and traveling in between buildings was not fun.” 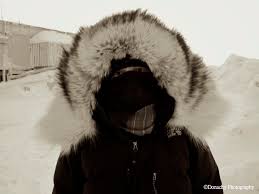 Student wrapped up from the cold weather.
Posted by The Mustang Stampede at 3:59 AM