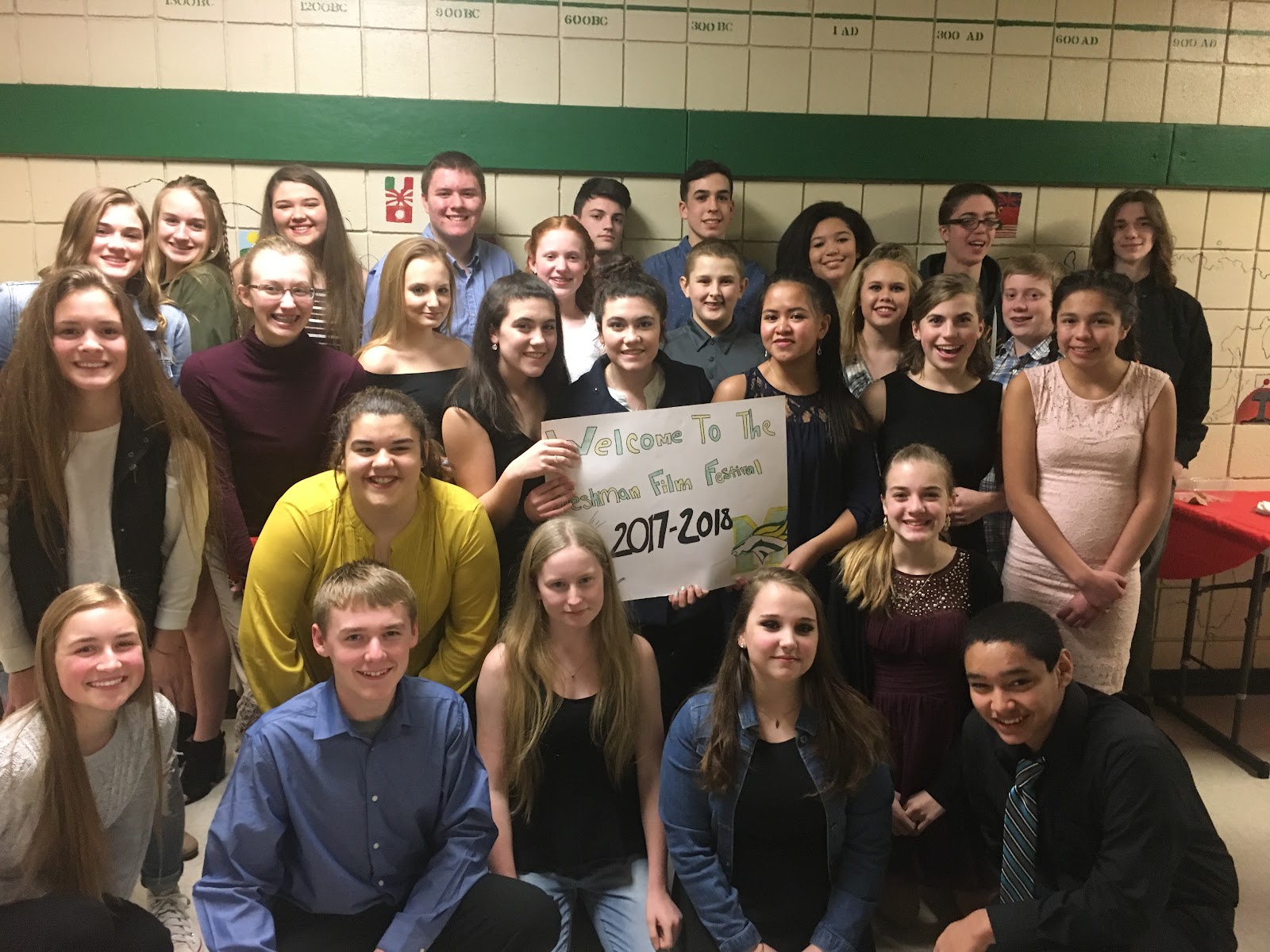 On January 31, Massabesic High School held their 6th Annual Freshman Film Festival. All of the freshman had the choice to make a film to cover the narrative standard, and out of all of those, the best movies from each class were chosen to be shown in the festival. There were a total of 15 films shown.


In first place was, “Equality”, a film about the importance of looking past the surface details of people, by Camryn Champlin, Brady Cormier, Andrew Holmquist, and Giavanna Cardona-Simmons was selected. When Giavanna was asked how it feels to win first place, she responded with, “I’m in shock. I’m really excited.”


The second place group consisted of Cassidy Morell, Angelli Bishop, Kaylei Chabre, and Bailey Baldwin. Their movie was called “See You Tomorrow”, a film about a student’s grief after a friend dies in a car accident due to texting and driving. Third place was “Le Garçon Qui A Attrapé La Lune” which translates to “The Boy Who Caught the Moon”, created by Adalaide Brandt, a stop motion fairy tale about a boy and his grandfather catching the moon out of the sky.


Most of the filming had to be done outside of school, so the students had to make plans with each other on the weekends and after school. Norrie Chamoff, freshman English teacher, said, “It’s an amazing victory for students who truly put all of their time and energy to crafting the art of filmmaking.” The top two winners were all in Mrs.Chamoff’s class.


The majority of students who created a film had fun doing it, but it was considered stressful. Angelli Bishop, a member of the group who won second place, said, “I hope everyone had as much fun watching our movie as we had making it.”


The judges said all of the films were outstanding, and they had a hard time picking a winner. A special thanks goes out to Ryan Topham for helping with all of the technology required for this night to be possible. 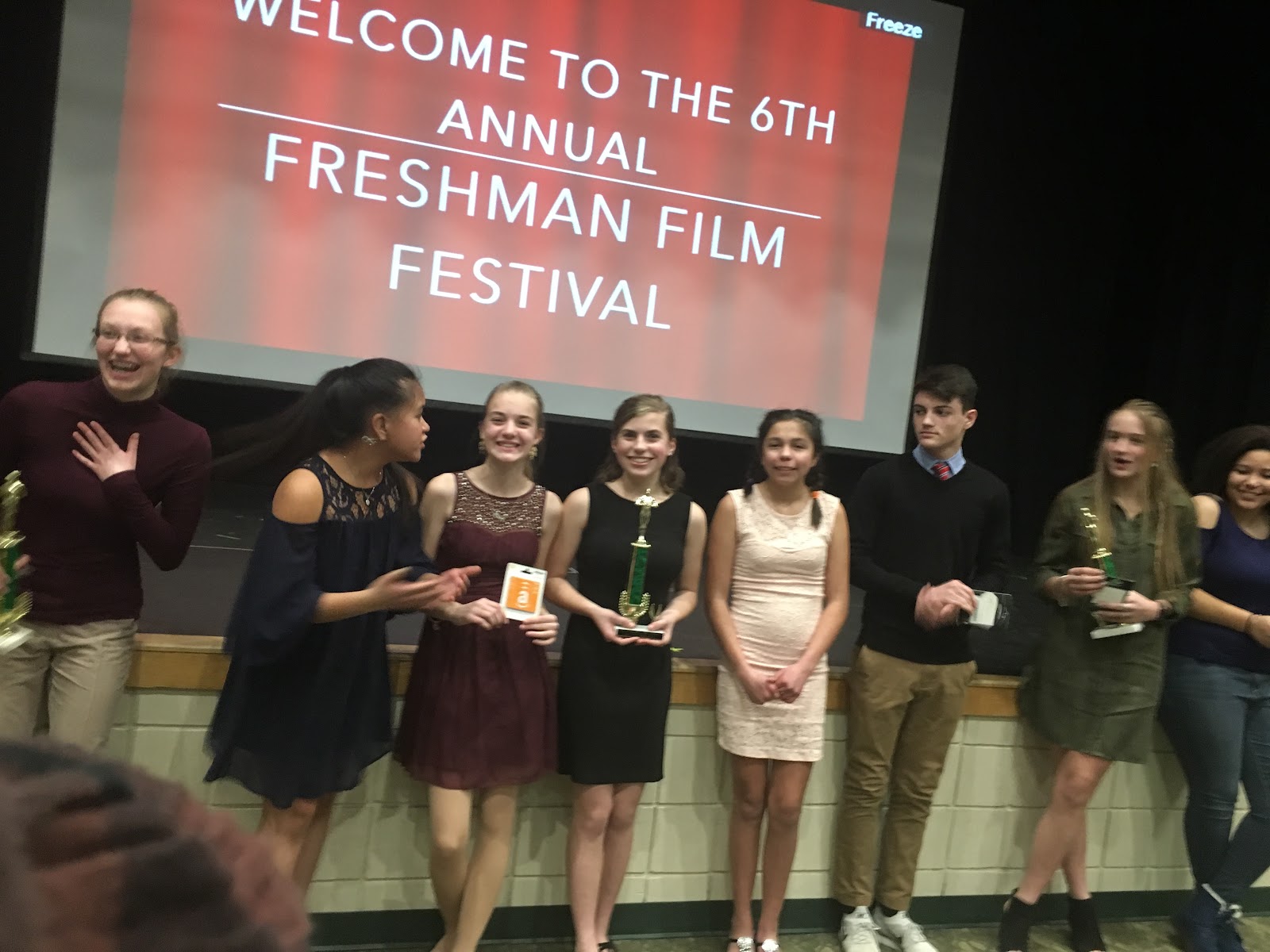 Posted by The Mustang Stampede at 4:01 AM