Snow days may be a good thing because you can sleep in and not go to school, but have you considered that maybe they actually have a negative effect on your academic performance after the day off?


A 2009 study found that for every day that students miss school, “overall passage rates fell by 'about one-third to one-half a percentage point.’” Study authors Dave Marcotte and Benjamin Hansen wrote that, “...the effect is largest for students in lower grades.” Another study found that students who miss more than 10% of school days across a school year, or ten days per term are at risk of poorer academic achievement, and the Massabesic school district has had around six snow day cancellations. The site also stated that research shows that absence from school regularly has a definite negative impact on students’ reading, writing, and numeracy performances. 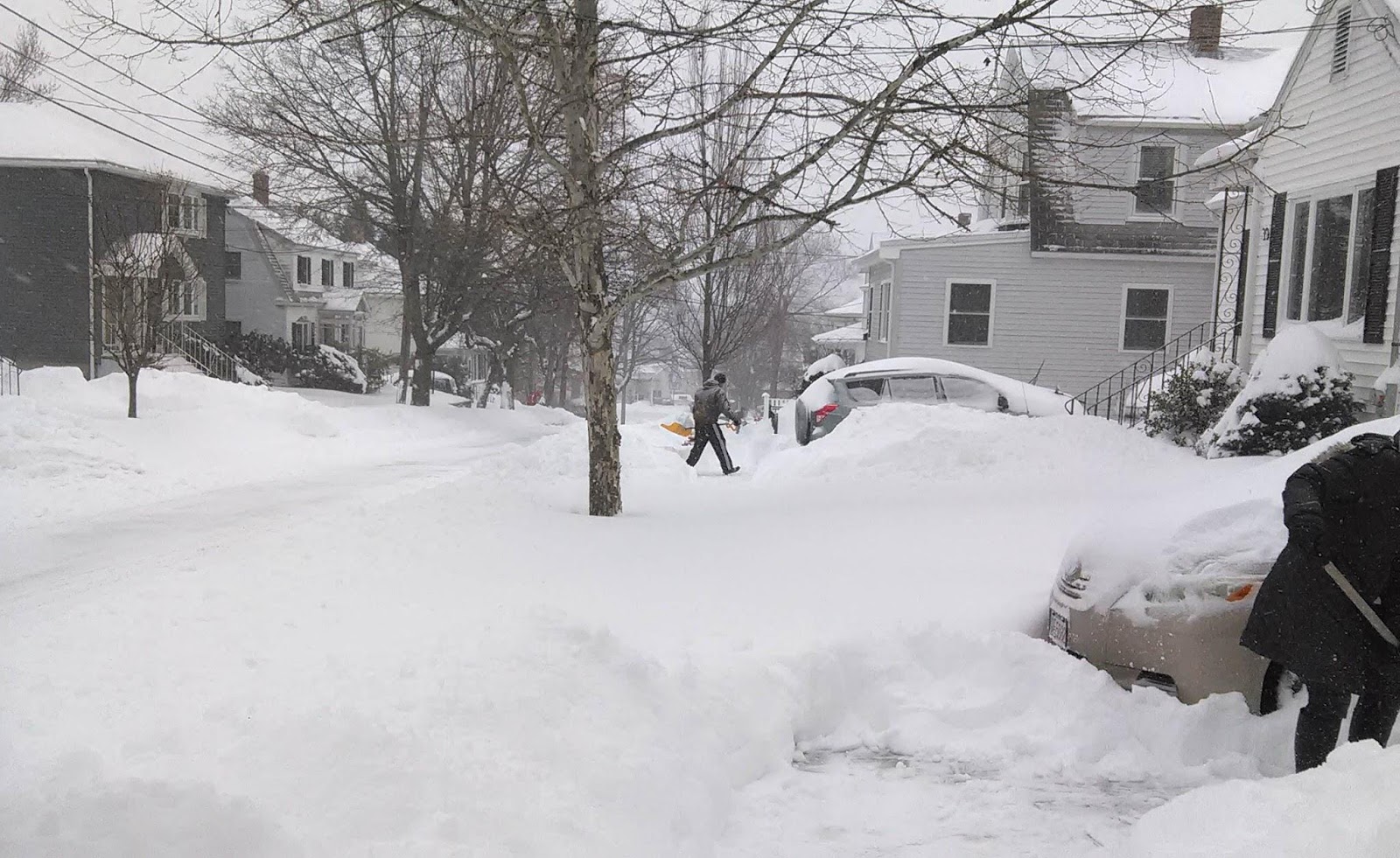 According to phys.org, “In the US from 2011 to 2013, it was revealed that there were almost 21,000 unplanned school closures – 16,000 of these resulting from extreme weather (this affected around 27 million students). And reports show that statewide assessment results in the US tended to be lower in areas where schools had to make unplanned closures to snowfall, compared to other years when schools didn't have to close.”


However, on the other hand, many people don’t believe that snow days are the problem at all, and that it is all because of absences. According to the Washington Post, an assistant professor of public privacy at Harvard’s Kennedy School of Government researched the subject and, “examined weather data, student test scores and attendance data in Massachusetts between 2003 and 2010. He found that the number of canceled school days because of snow in a given year had no impact on children’s math and reading test scores. Instead, it was the number of days that were merely snowy — when schools remained open, but many students were absent — that appeared to hurt achievement, particularly in math. He found that each one-day increase in bad-weather absenteeism reduces math achievement by up to 5 percent of a standard deviation.”