article by Izzy Hurlburt and Anna Snyder
edited by Addy Brandt
“As a team, our goal is to work together as a team, and a least go to states, or even further!” explains Marissa Holt, freshman Varsity player. One of the biggest sports in Massabesic high school is basketball. Every year around Christmas, a highly competitive basketball team is formed. This year the teams have been made and are ready to battle. The boys have Varsity, Junior Varsity, and First team. While the girls only had enough competitors for a Varsity and JV team. Last year the girl's Varsity coach was Ian Ryan.  He has been replaced this year by a new coach, Chris Aube. The JV squad also got a new coach, his name is Andrew Grey. The boys, on the other hand, have the same Varsity coach that they have had for quite some time. This coach’s name is Chris Binette. Both programs have been run well for many years.
In 2015, the boys Varsity were Southern Maine champions and sadly lost in the championships. After that year they lost many seniors that impacted the way that those games turned out. Last season we did not do very well. Isac DeVergnes stayed strong and held the team together. This year with two new freshmen on the team, we hope for different results. The girls, on the other hand, have always been just an average team all around. They have won some and lost some games. But maybe this year it could be different. Marissa Holt was the only freshman that made Varsity this year for the girls. For the boys, Jack St. Laurent and Trevor Beals were the freshmen that made Varsity. Both teams have players with injuries. Could this affect how they play? Nick Amabile and Skylar Renaud both are very talented players that could affect the team.
Let's see what the freshman think of the plans for this year. We talked to the freshman named Marissa Holt, who made the girls basketball team this year. She states, “I believe our coach this year has good intentions and he knows what he is doing. Our team is pretty athletic as a unit and can hold our ground against other teams. My teammates are very supportive, hard-working,
and we all get along well.” 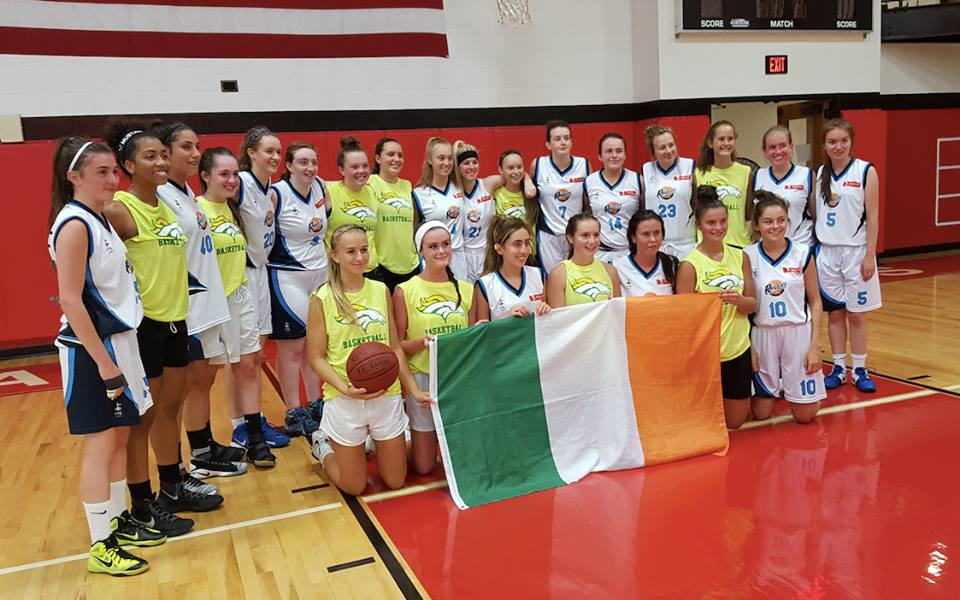 Last girls Varsity summer league game vs The Raiders out of Ireland, on July 29, 2017.

There have been many ways and opportunities for players at Massabesic to improve. After the fall season sports are over, the gym opens up for students to use. This usually lasts for a few weeks until basketball starts. There are also travel teams available nearby that take place year round. The most common are Stallions, which is a Massabesic team, and XL Thunder. The boy's team usually picks one of these travel teams and they play together off season to get more practice and team dynamic. Let’s hope the Massabesic girls and boys basketball team finish this season strong and proud. 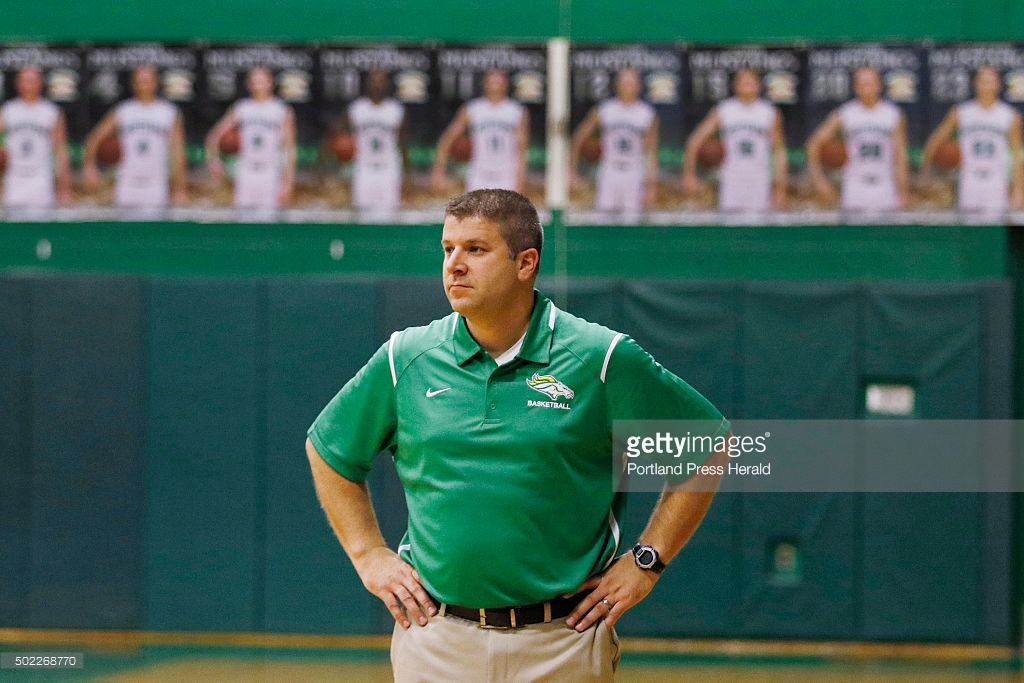