Drama and its Progress

At Massabesic High School, Drama students were very excited to hear that the play they’re going to act  was, A Seussified Christmas Carol. Since the actors have been practicing for about a month, let’s see their progress!
Drama students have mostly rehearsed their lines for the play, and Costumes are going to be picked for the actors, as well as the set being built for the play in the Auditorium. How do the actors feel about this? Well, Jackson Ledoux says, “I am excited about the play, especially the costumes.” A lot of actors are looking forward to their character’s costumes. There is still work to be done to the Seussified Christmas Carol. 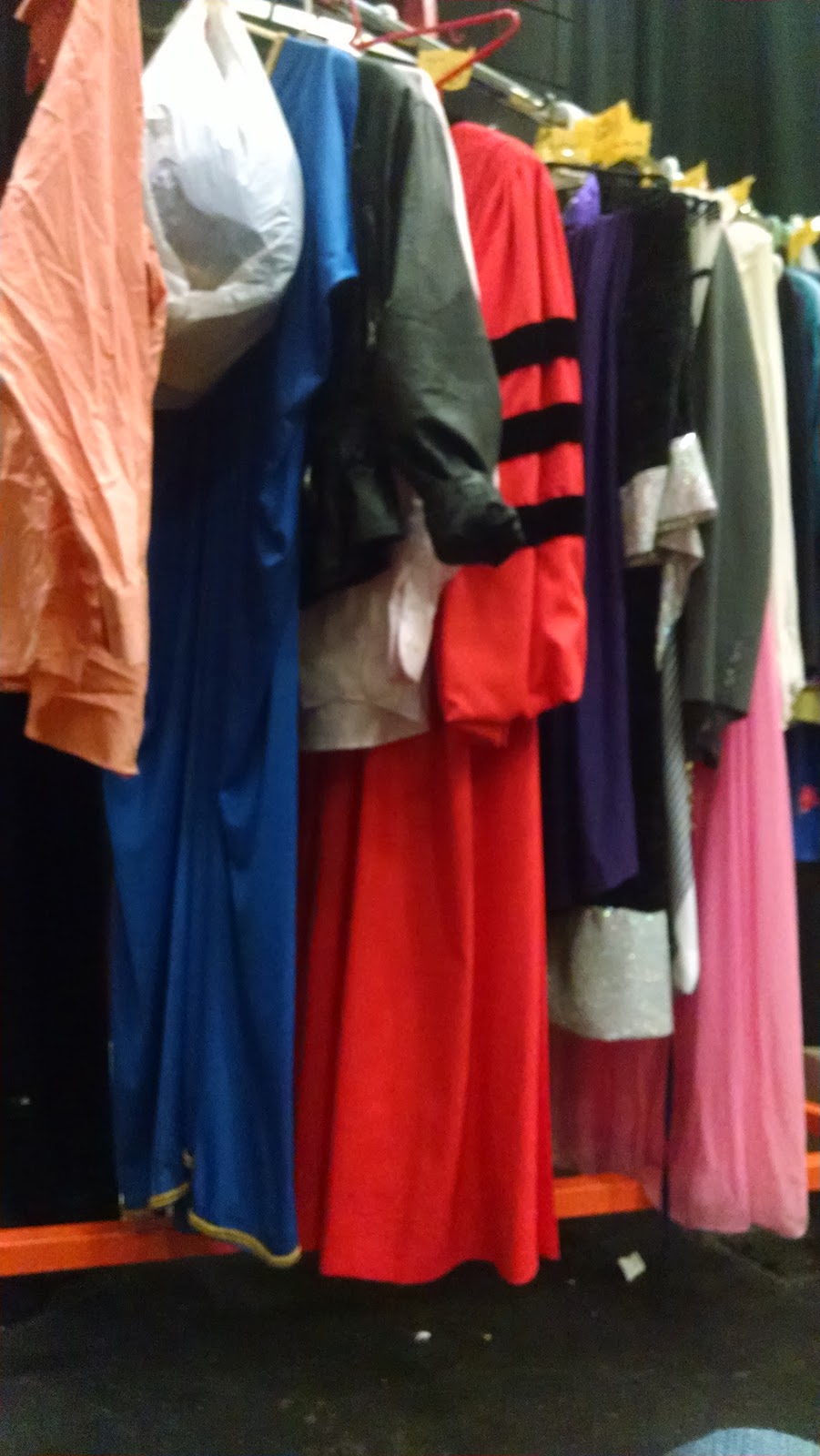 Costume Rack in the MHS Auditorium

Mrs. Leavitt is the director of the play and we are going to find out why she chose this play. She picked this play because, “I picked this play because I wanted something fun, challenging, and something to draw a larger crowd in.” says Mrs. Leavitt. There were some difficulties of choosing this play, and they were, “ We never knew how many actors we’d get from the Middle School, and we lost a bunch of actors as they graduated,” says Mrs. Leavitt. So she needed something to make sure it would be good with few actors, so sign up to join the fun!