Climate change is a huge issue all around the world. It has many effects and problems, but for now we'll be talking about almonds in California and how the bees are dying off, so they can't pollinate them all. People don't seem to care about it and think it's no big deal. Well, they should. For most people, almonds are a big thing they eat in their diet while others not so much. California has over 1 million acres of almond orchards and all of them need lots and lots of bees to pollinate them. Since California is going through a drought, the almonds not only aren't getting pollinated because of dying bees, but also there isn't enough water to keep them striving. This creates a huge problem for today since almonds are a healthy and very delicious food that is on a $4.5 billion dollar market.

Almonds aren't really doing so well as you can see from these charts. There isn't very many places creating a lot of almonds especially in the areas that are facing extreme droughts. This can cause a worldwide crisis for the almond market and for people in general who love almonds. It's also a big industry for bees to pollinate and if all that stuff to pollinate is gone bees will start to die off even more than they are now. Some things we could do for this major problem could be to be more informed about this issue. That's why there is link for some websites will be listed. Also, we could just protect the bees and make sure there are plants for them to pollinate and they have sufficient homes. Don't kill the bees just simply move them away from you or move away from them to keep yourself from hurting them. And above all do what you can to keep our planet from heating up. Climate change is an issue as well warming up our planet and killing of bees because they aren't used to this type of weather. So reduce your carbon dioxide impact on the world and this could help as well. Keep bees safe so we can have our almonds! 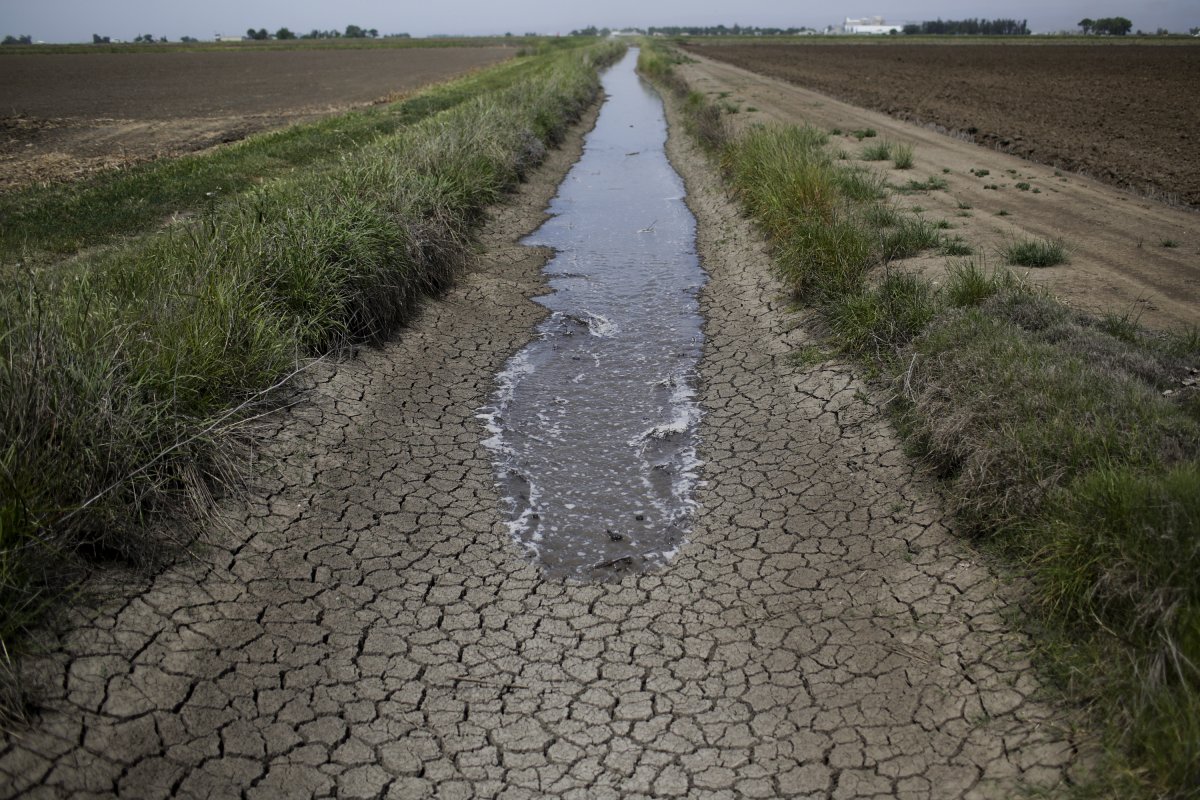 If you would like to be entertained as well as learn more about this subject, there is a documentary on Netflix or you could find it somewhere else called “More Than Honey” that is very helpful and informative for this!